“Far across our wide frontiers, a ghostly pageant winds; the way is worn by trains of pioneers Along the Trails of Yesterday”.

During the 1930’s Danzig suffered materially, losing many business enterprises to where only the grain elevators and bank remained.  Farmers State Bank deposits had decreased to less than $25,000.   Subsequently, the stockholders of Farmers State Bank began a search to relocate to a thriving community.

In 1934, Farmers State Bank was granted permission to relocate to Zeeland, North Dakota, and changed their corporate name to Farmers State Bank of Zeeland.  In 1940, the stockholders changed the name of the bank to McIntosh County Bank, deciding a more regional name would benefit the bank.  Also in 1940, the main office was relocated to the city of Ashley, North Dakota.  Zeeland was retained as a branch office, as it remains today. 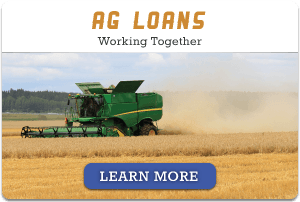 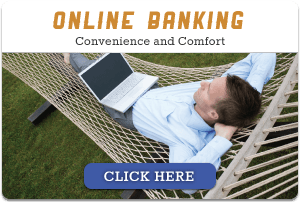 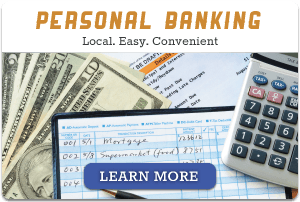